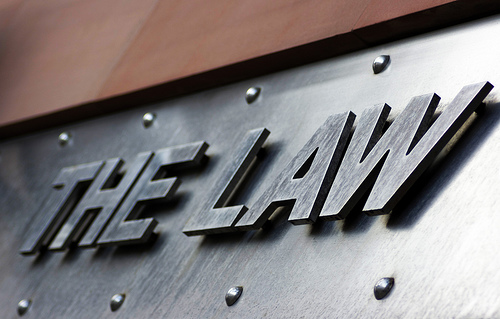 The Plan incorporates group certificate of insurance, which was issued by MetLife. It provides long-term disability benefits reduced by other income benefits, which it defines as including workers’ compensation or similar law. It also states that periodic benefits, substitutes and exchanges for periodic benefits will all be accounted.

The court interprets ERISA terms in the popular and ordinary sense, as would a person of average experience and intelligence. The Plan’s plain language provides that a covered worker’s long-term disability benefits will be reduced by periodic compensation benefits and the district court did not err in interpreting the Plan. 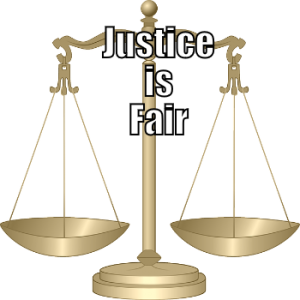 However, Del Gallego argues that other income benefits are only the ones paid for lost wages and includes only temporary disability payments. He relies on the case of Russell versus Bankers Life Company, but this involved a contract defining income from other sources as any payment under Workmen’s Compensation Act providing benefits for loss of time from employment. Since the Plan does not limit other income benefits to loss of time from employment, the case is inapposite.

Del Gallego also cites the workers’ compensation phrase as ambiguous since a reasonable person would not anticipate that payments for the worker’s future would be offset from the disability insurance benefits. However, Plan’s language unambiguously covers all compensation benefits. The employee also asserts that because the Plan asks for proof of the amount attributable to lost income when a worker receives other income benefits in lump sum and not in monthly payments, reduction should be limited to the portion of the lump sum attributable to the income lost. He cites the provision only applies to lump sum and not to periodic benefits, so the Plan did not offset the lump sum compensation settlement that he received against his Plan benefits.

Del Gallego also asserts that even if his weekly permanent partial disability benefits were for loss of future earning, these are not income. Additionally, the term periodic benefits are ambiguous. Since the Plan has particular language exempting lump sum payments from the setoff, it is impossible to interpret periodic payments as lump sum payment.

The Ninth Circuit US Court of Appeals panel rejected the arguments of John Del Gallego that partial permanents disability benefits were not income and that periodic benefits is facially ambiguous. Del Gallego was represented by Laurence F. Padway while Rebecca Ann Hull represented the Plan and MetLife.

If you are in need of a personal injury attorney in Philadelphia, Pa, then you should call Edelstein, Martin & Nelson at https://www.philadelphiadisabilityinsurancelawyer.com/ or you can call them at the following number (215) 731-9900 and schedule an appointment to sit down and discuss your case.